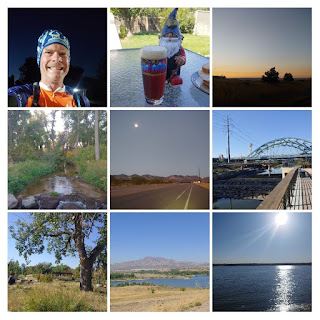 I did a Century Ride last Friday.

As you know if you've been paying attention at all ... September is the month that I'm riding for the Great Cycle Challenge.

I pledged to ride 1000 miles over the week of September, and convinced a bunch of people to donate money to help fight childhood cancer.

The money goes to support the Children's Cancer Research Fund.

Anyway, 1000 miles is a lot of biking to do in one month. I've never done a century ride. I thought it would be fun to see if I could do it. 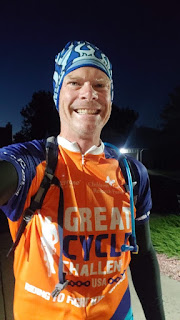 I had an unexpected day off Friday, and I thought it would be a great opportunity to log lots of miles for the GCC, and get a Century ride in. 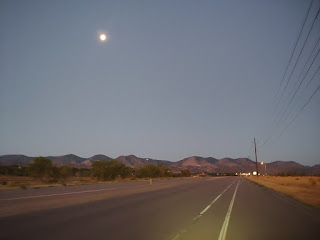 I got started pretty early ... about half an hour before sunrise. 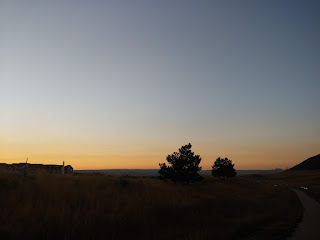 I did screw up the planning a little in that a huge West to East segment of the ride started pretty much right as the sun came up, and I had sun in my eyes for about an hour of the ride.
It turned out ok, though. 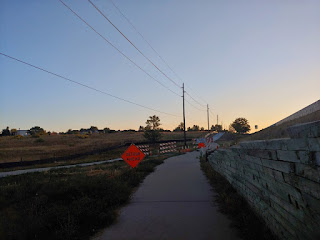 The ride went really well. My legs felt great, and my speed was pretty high (for me). 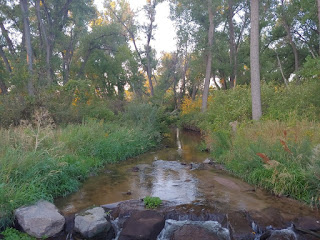 The Strava ride shows a ton of "achievements" including a bunch of PR's. I even hit a segment where I was #8 all-time. 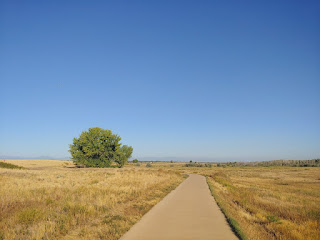 The first 50 miles went very quickly, and my average speed was very high (for me). 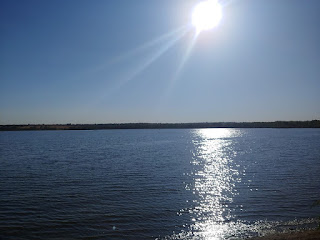 In fact, I would say the first 70 miles were pretty easy. 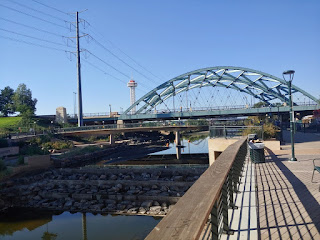 The first 75 miles were not bad at all. 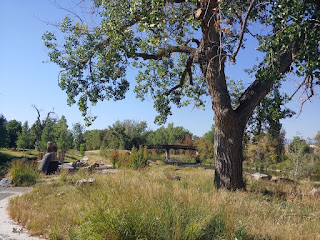 One good thing about my planning was that I ended up back in my neighborhood around mile 75, and was able to stop in for more water at my house. At the same time, I dropped off some of the stuff I'd been carrying all day. 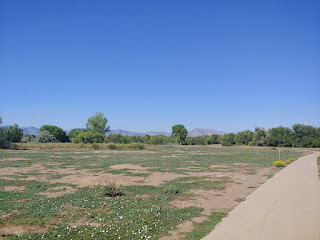 I rode the last 25 miles pretty close to my house. After stopping by my house for water, I took off again.
I returned to my house for lunch. At this point, I had 89 miles. 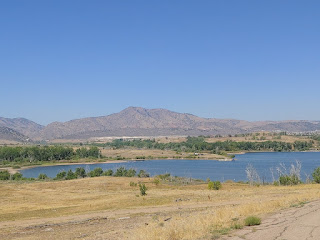 It might have been better just to finish off before lunch. But ... I was hungry. And tired. So, I ate lunch. 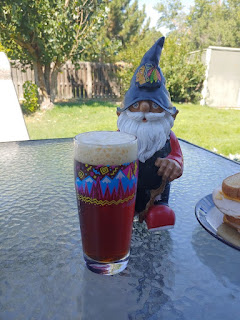 Not bad for a couch potato who is half a century old.