Biking and Hiking and Geocaching and Canoeing

We had decided to visit our friends in Breckenridge this weekend, and I took a PTO day.

Early in the morning, sometime before dawn, I grabbed some stuff, put my mountain bike on the back of the minivan, and headed up to Mt. Falcon Open Space Park. 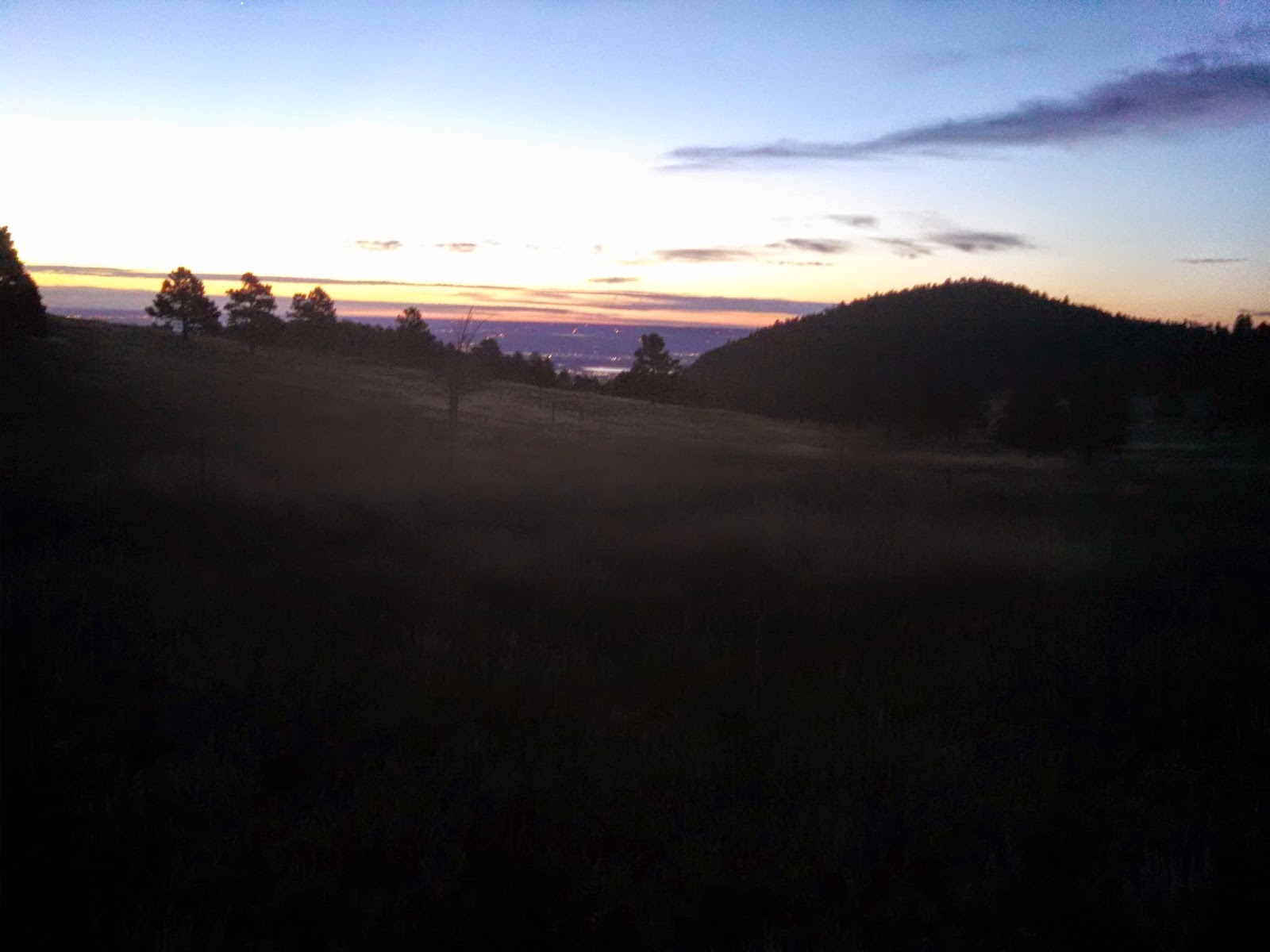 There were a couple geocaches that I thought I would like to pick up. One is a multi-stage cache that I had begun a week or so before. 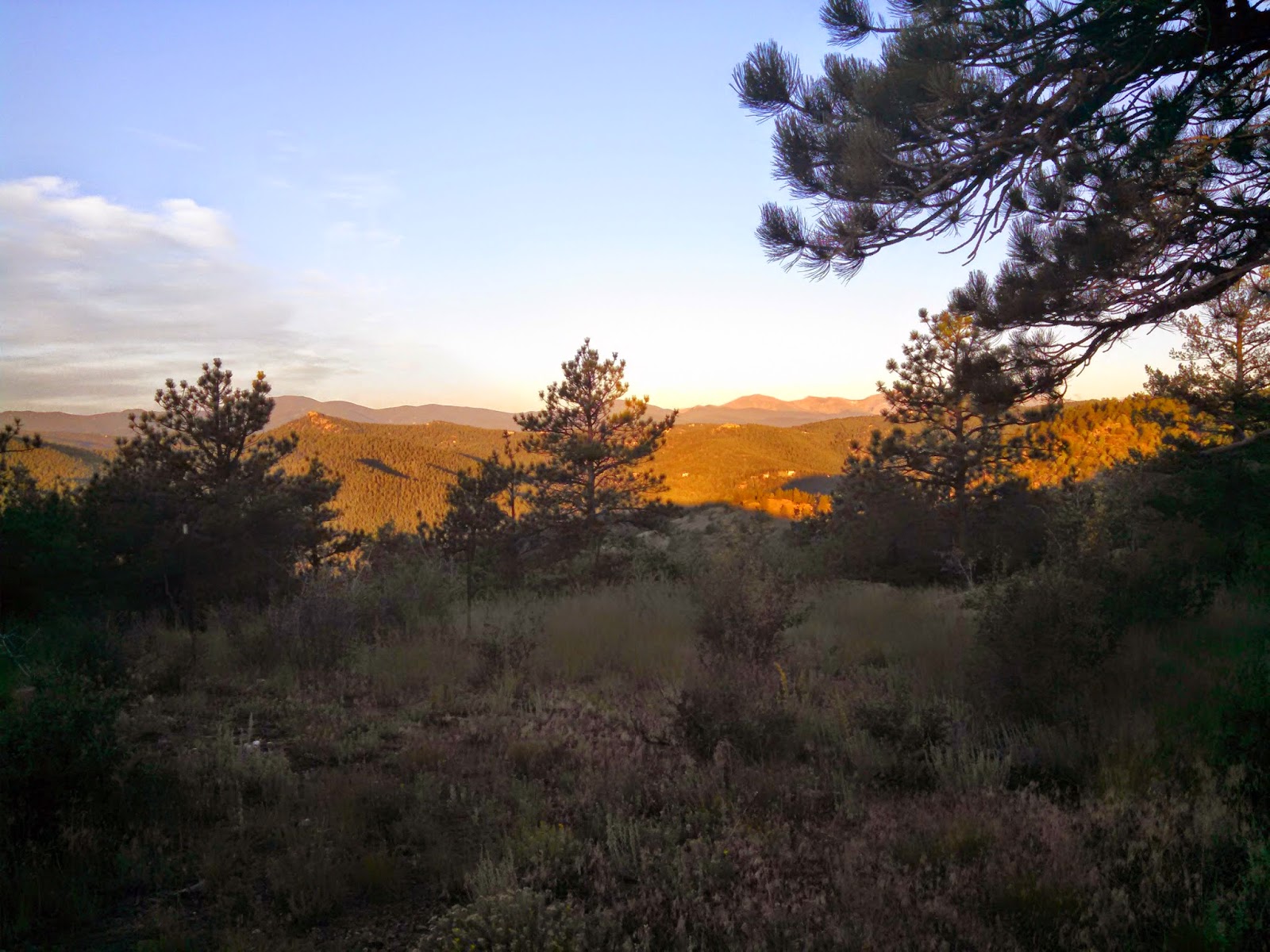 I rode around a bit. I tried to grab the first step of the cache, but didn't have luck in the predawn light. I decided that the way I would have to go for step 2 of the multi-cache was a trail that I did not want to ride down, so biked elsewhere. 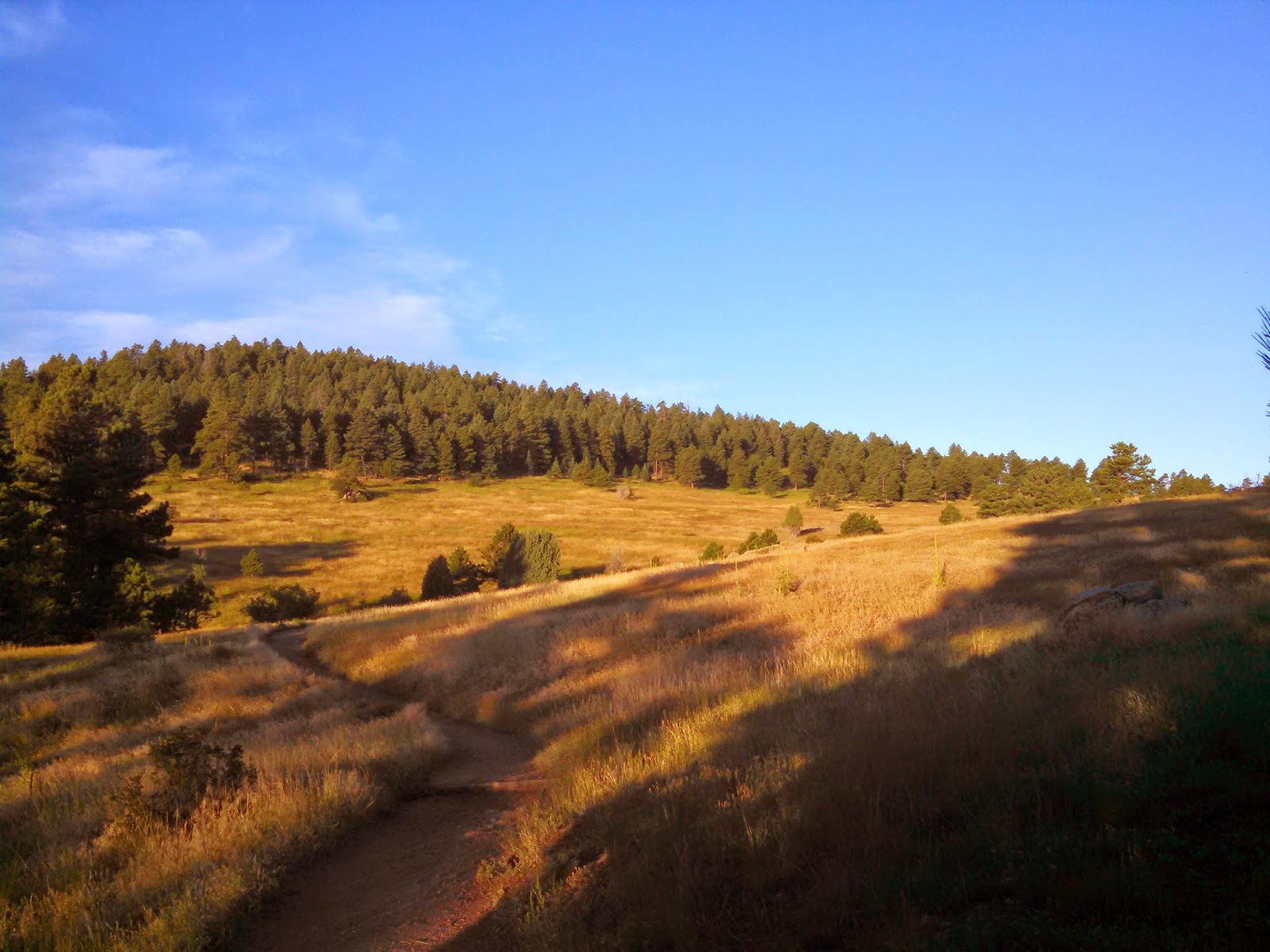 I did find a couple caches, including a couple of the stages of the multi. I came across lots of deer in the park. 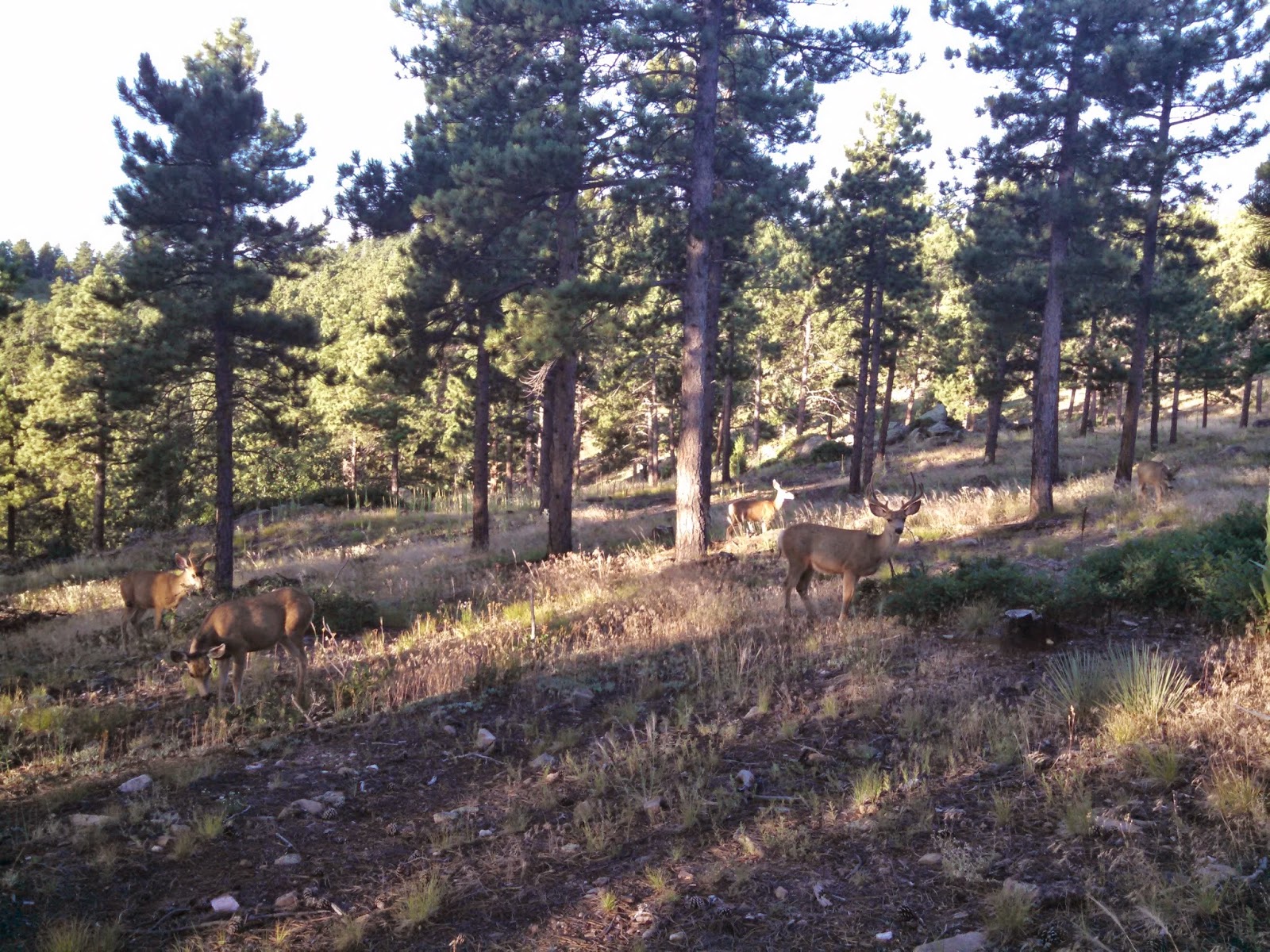 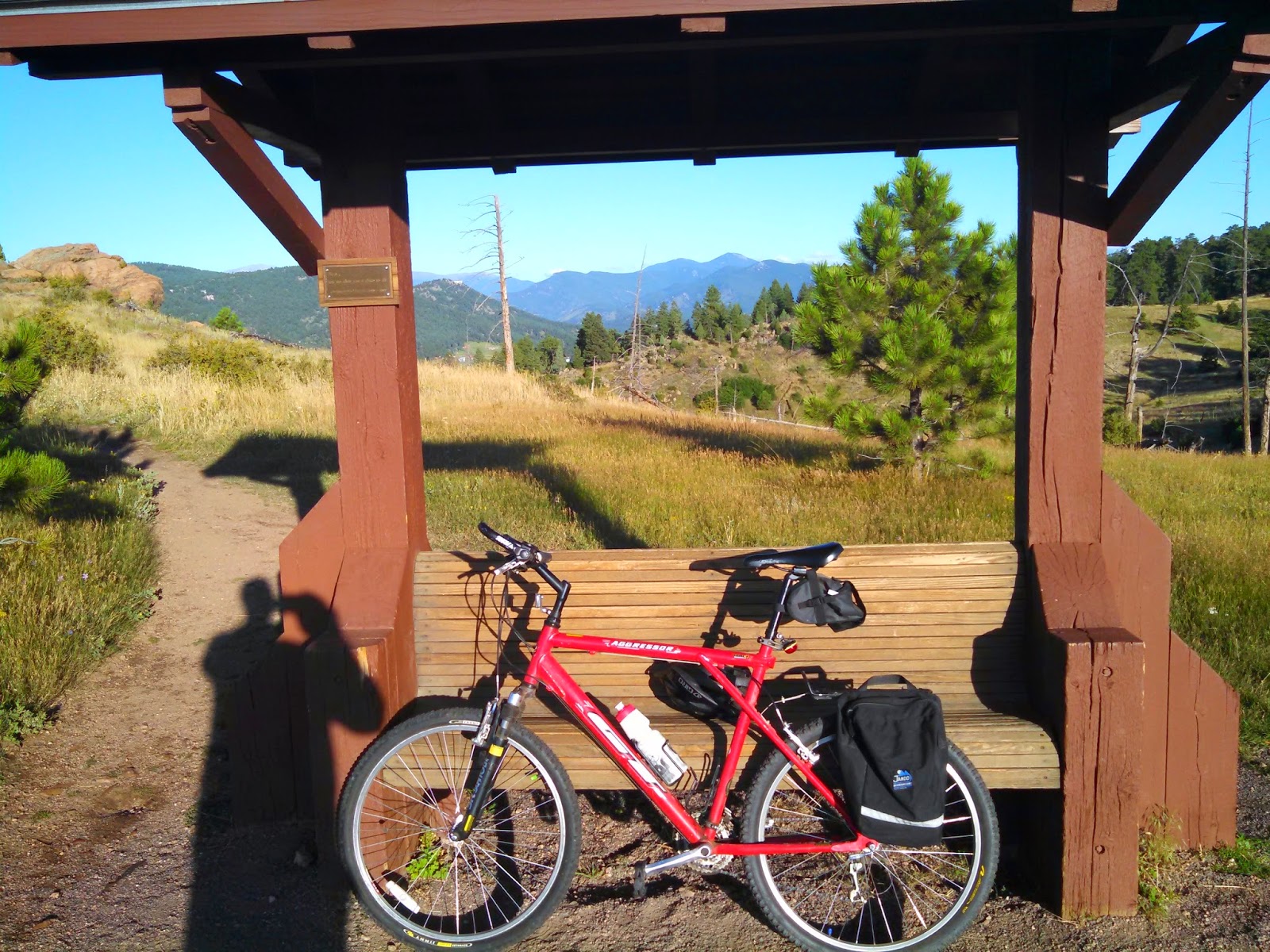 We packed up to head into the mountains. My wife and son had decided that on our way to Breckenridge, we would stop the Frisco Marina and rent a couple of canoes on Lake Dillon.

So, that is what we did. 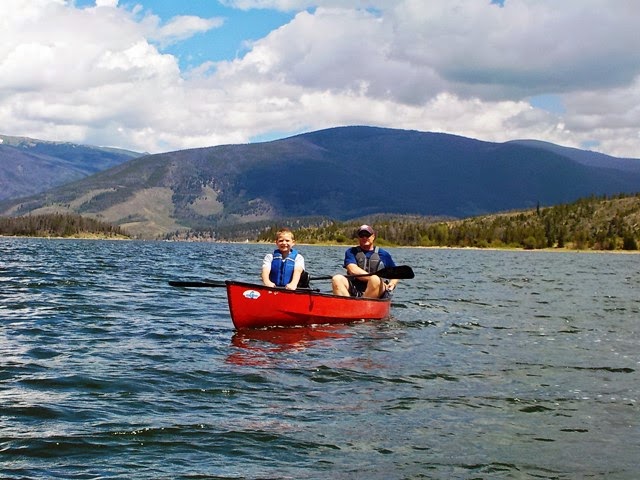 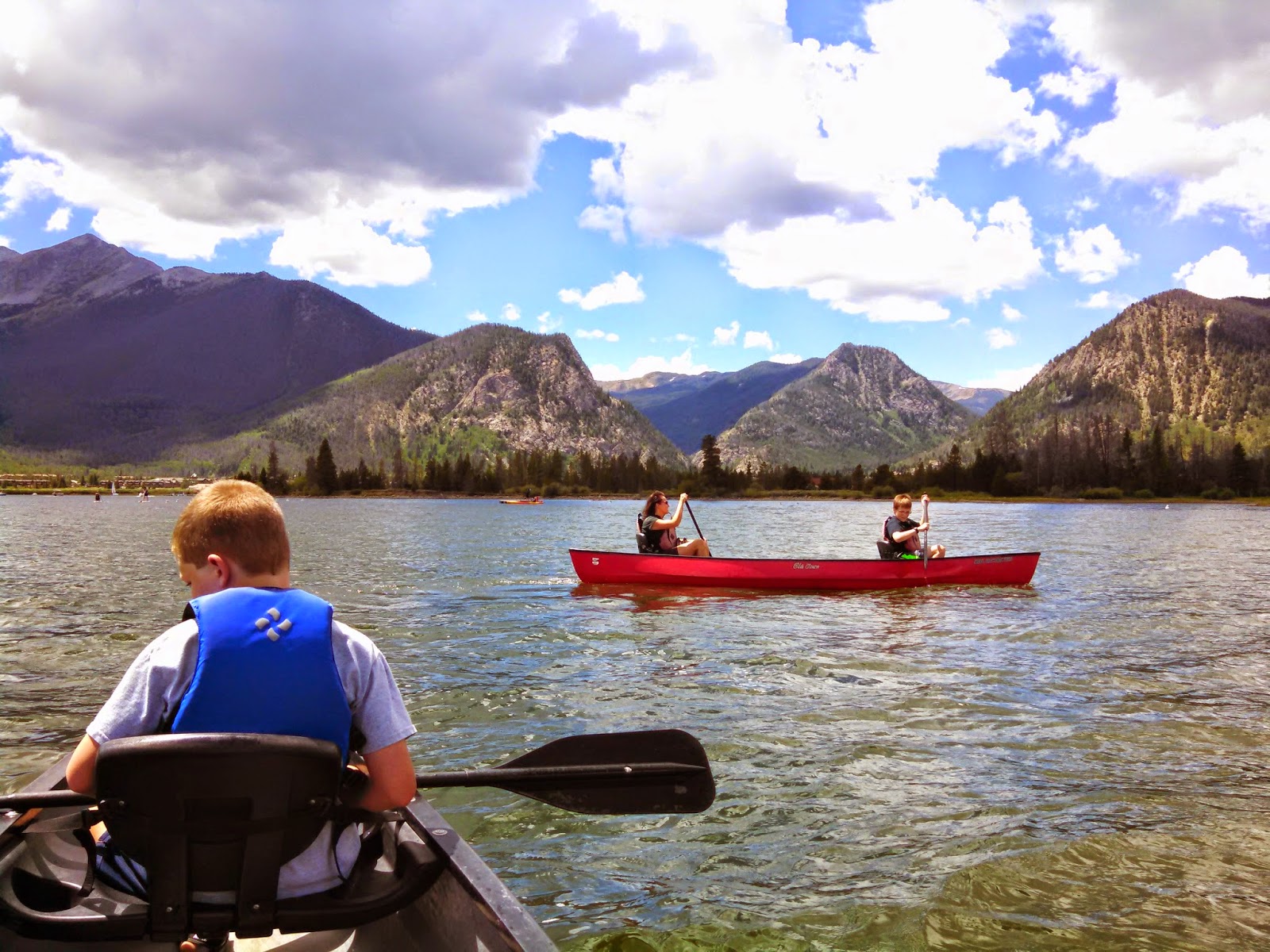 We explored the lake, and found an island to have a picnic lunch. The two hours went quickly. 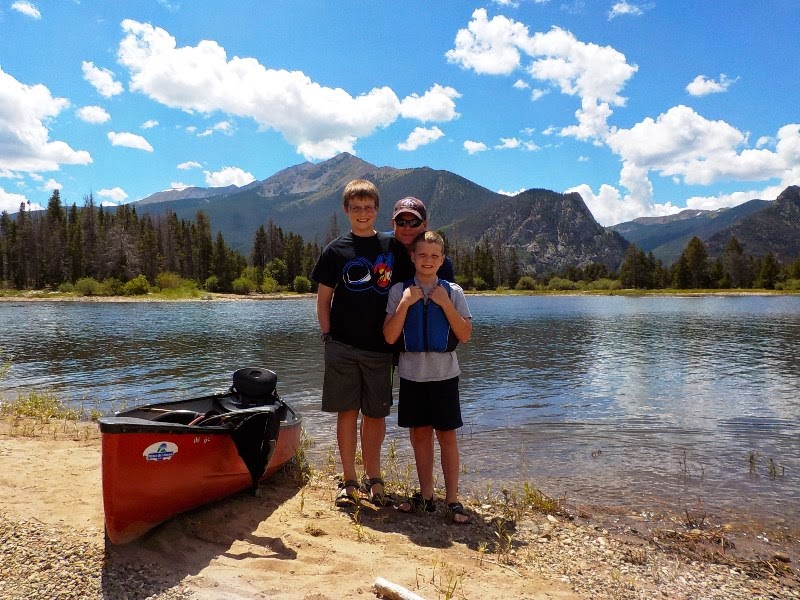 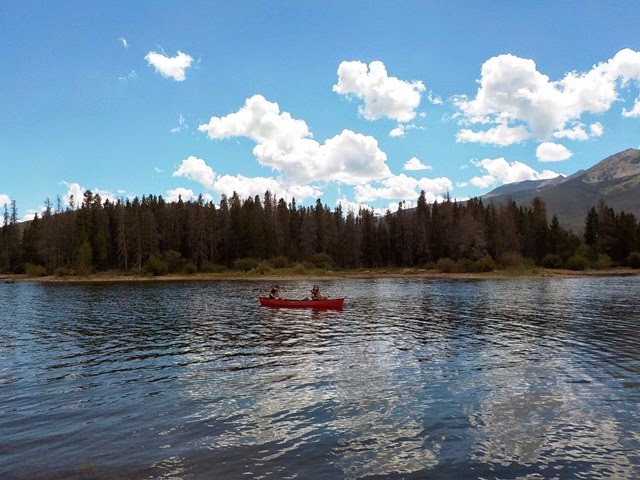 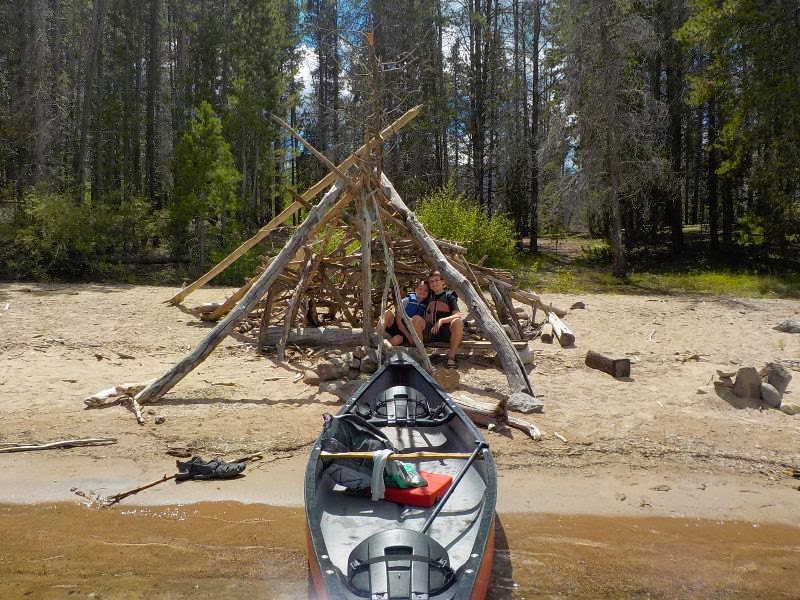 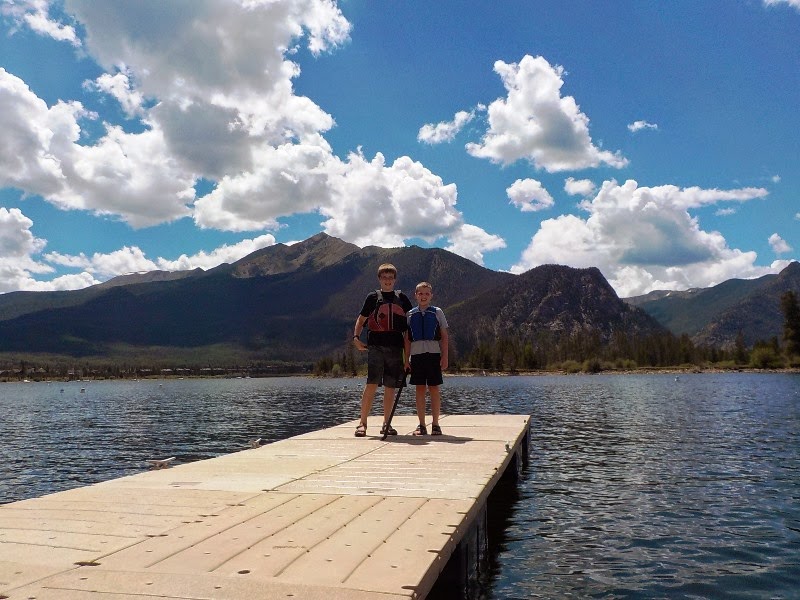 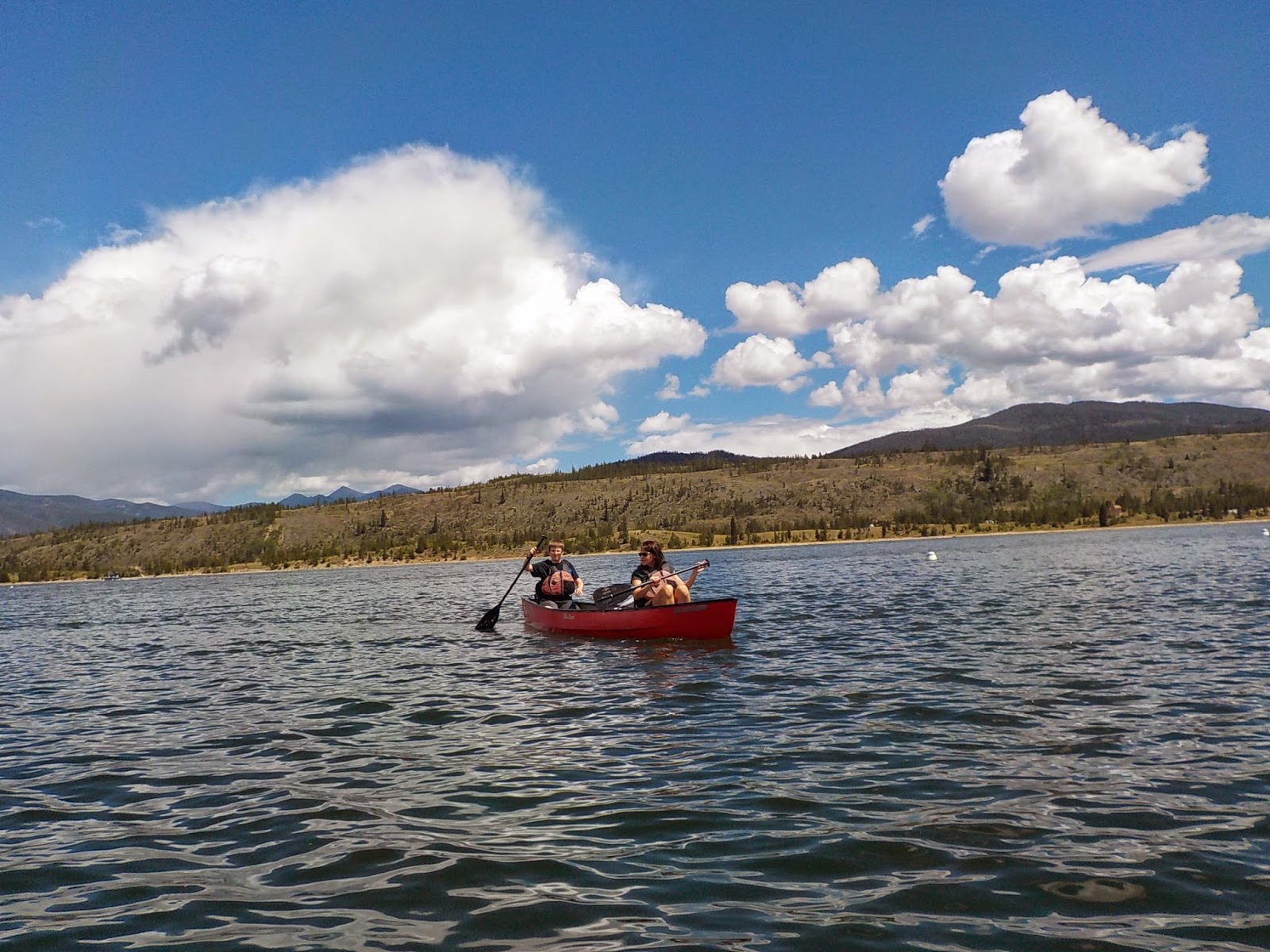 It was really fun, though.