#4 ...  Will Drink in May Apr 13, 2013 ... Nice position for a blog post actually written in April. Talks about SheppyBrew's Helles in a Hand Bock-sket . Go ahead and get your own bumper sticker if you want. 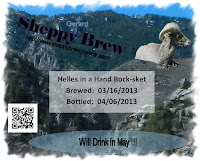 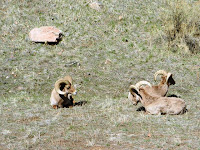 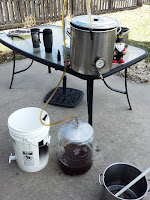 Come to think of it, having 5 posts written in April make the top 10 for this month is unusual as well. This is probably a first for this series of posts.