At some point, I thought it would be fun to compare my Colorado Vienna Lager with commercial Vienna Lagers. 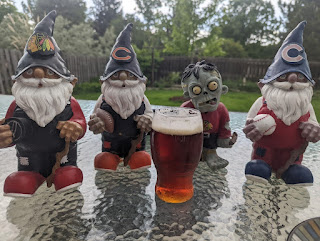 Unfortunately, it isn't real easy to find Vienna Lagers to buy. I remember hearing that Modelo Negra was considered a Vienna Lager, but when I looked it up on Untappd, it is listed as a Munich Dunkel.

I looked around at my favorite beer store, and I didn't see anything labeled Vienna Lager.

So I picked up Modelo Negra. Just for fun, I also picked up a six pack of Prost Munich Dunkel cans. 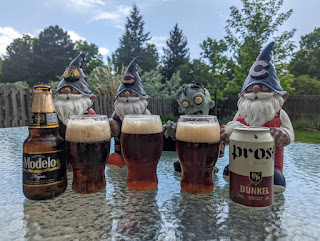 Sunday, I did a tasting of the three beers.

When compared to the other two, Modelo just isn't as good. It come across as very thin bodied next to the other two. It also doesn't have much head retention at all. The flavor isn't really as rich as I would think of a Dunkel. It is more of a "hint" of beer than an actual 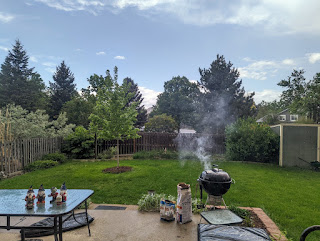 Actually, Colorado Vienna Lager and Probst Dunkel are fairly close to each other. I think Probst is a bit darker in color and a bit richer in malt flavor. It also comes across as sweeter. 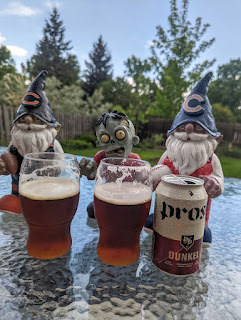 After doing the tasting, I realized that I had cans of Upslope's Mexican Dark Lager in my fridge that I also should have compared (see U is for Upslope Brewing Company) 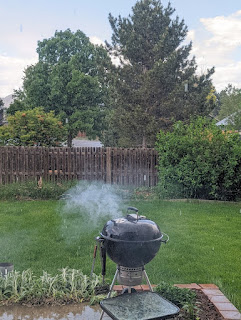 In the meantime, I'm going to be on the lookout for other Vienna Lagers. Let me know if you have suggestions.

I sort of doubt I'll find any before Colorado Vienna Lager is gone.

As always stay tuned on the regular SheppyBrew Channels to see what is happening with biking, brewing, barbequing, and other things: SheppyBrew's Facebook Page; Sheppy's Twitter Feed; SheppyBrew's Instagram Page; and SheppyBrew's Website.Of course, don't forget to visit this blog often as well!